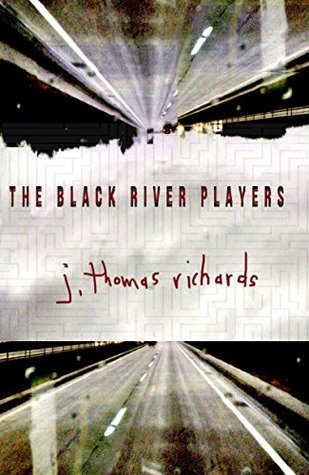 Wherever You Go: A Novel

Hsi Shih, the Most Beautiful