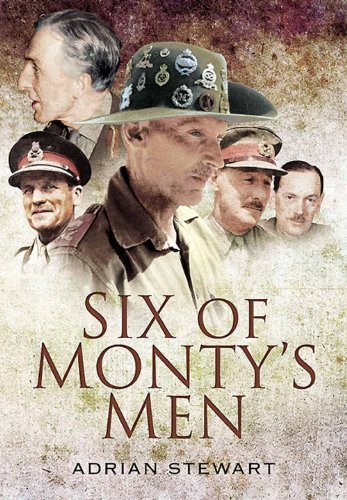 Patents And The Federal Circuit

Out of the Cocoon: Rethinking Our Selves: An Introduction to a New Future